Slurricane is an indica-dominant strain made by crossing Do-Si-Dos and Purple Punch. This combination lends to a laid-back experience, and typical of most hybrid strains, it might make you want to chill out on the couch for a while.

That said, it probably won’t lock you into the sofa quite like the strains that make up it’s genetics. The Slurricane strain offers a unique combination of grape, cherry, and other fruity aromatics which are also expressed in the flavor as you inhale smoke or vapor.

Read on to learn more about the terpene profile and genetics of this popular strain, or check out our menu to see what we have available for sale in Sparks, NV.

The Slurricane strain genetics were originally bred by In House Genetics. Their team did a cross between Do-Si-Dos and Purple Punch to create a strain that’s about 60/40 indica-to-sativa. Considering the background of the parent strains, Slurricane has some pretty legendary genetic history. The Slurricane strain has OG and Grand Daddy Purple genetics in its family tree. This makes it a stellar choice for restorative euphoria and plenty of relaxation.

Appearance of the Slurricane Strain

As with any cannabis strain, the appearance will largely depend on the growing conditions, however there is a typical appearance that expert cultivators have come to expect when properly growing this strain. The appearance of the Slurricane strain is all about it’s deep, rich colors.

This flower typically has leaves that are dark olive with rich purple tones. The entire nug is typically frosted in deep white trichomes that make it shimmer in the light. You will typically see bright orange hairs throughout the buds – dried Slurricane flower can look fluffy thanks to the trichomes and deep copper hairs. It’s typical to see lots of purple expressed throughout the plant as well.

What Are The Effects Of The Slurricane Strain?

The typical potency of Slurricane strain cannabis can vary pretty greatly, so a lot of this will depend on where you are buying Slurricane strain flower. Sometimes you will find batches of this strain testing at mid to average THC percentages while other times it can be the most potent strain available on the menu.

How will this strain make me feel?

Even with the variance described above, most Slurricane buds will have a THC concentration of 20-28%. However, it’s important to note that THC % is not the only factor in how a strain makes you feel. Terpenes are thought to play a large role in the effects of smoking cannabis, so it’s important to know which terpenes are found in your cannabis strain in order to full understand its effects.

With that being said, considering the THC % and terpene profile, the effects of the Slurricane strain are seeped in relaxation. Since it is still a hybrid, the initial onset after smoking or vaping includes an uplifting sense of euphoria that keeps you afloat until the relaxation kicks in. The high THC percentage and the indica dominant profile create a powerful calming effect that will quickly get you comfortable and even help ease you to sleep. This strain has been anecdotally recognized by the medical community for its potential ability to help with pain management, depression, and insomnia.

There’s really nothing quite like the Slurricane strain, but there are a few that get close if you are looking for something similar.

You can try these strains for similar flavors, indica dominance, and overall THC percentage. They all share sweet, berry, or fruity flavors and a few of them even share a genetic family tree with Slurricane!

Try Out The Slurricane Strain Yourself

Ready to try out the Slurricane strain for yourself? Head over to our shop and check out our products that feature Slurricane and take some home today! 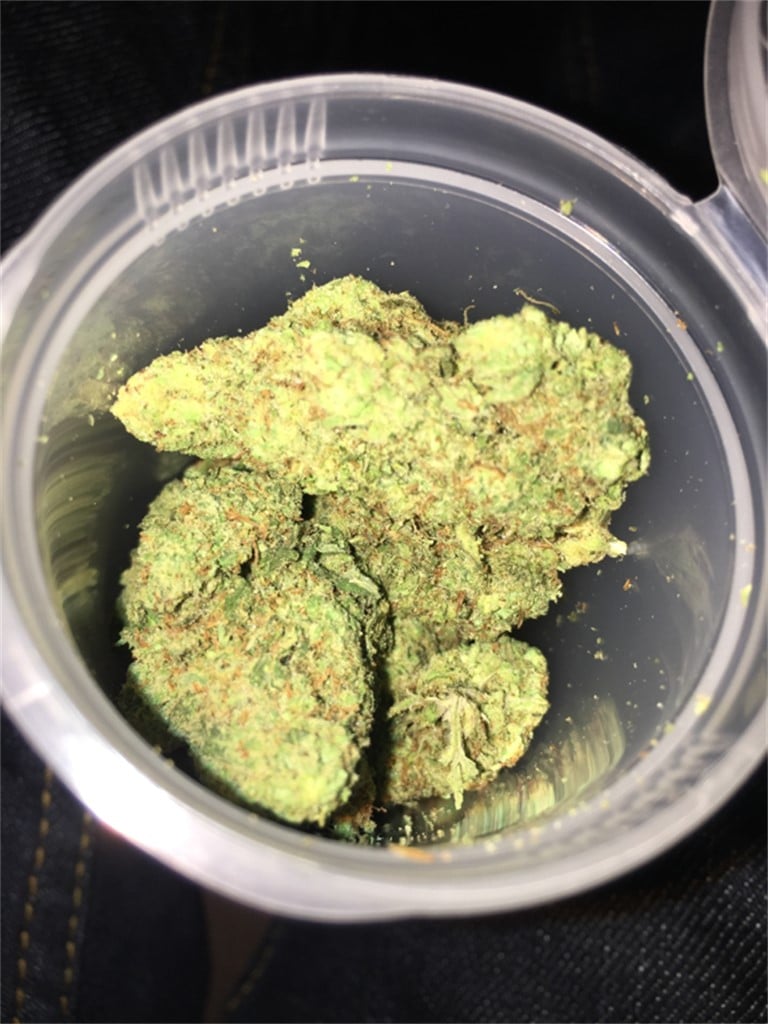 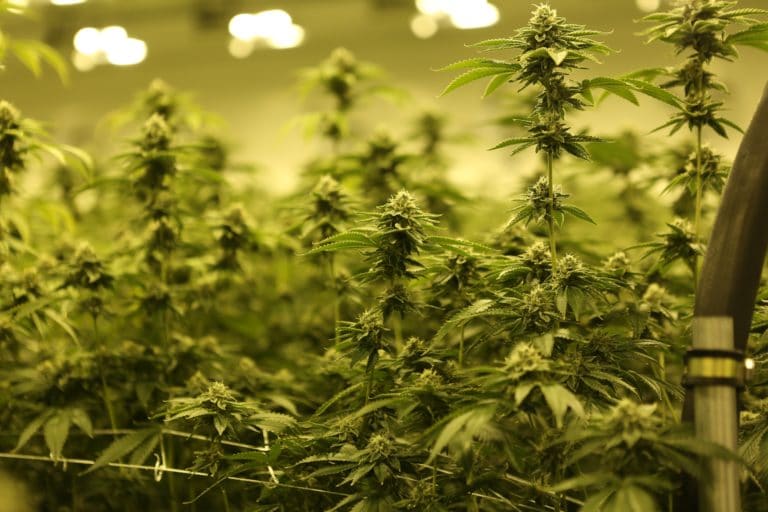