For Sale in Nevada

Cannabiotix is a boutique cannabis company based in both California and Nevada founded by two expert cultivators who set out to develop and cultivate the most elite genetics in the cannabis industry. Natural and sustainable farming techniques, combined with the latest technology and science in cultivation, distinguish Cannabiotix from other brands. The result is a clean, PGR free, award-winning cannabis flower. 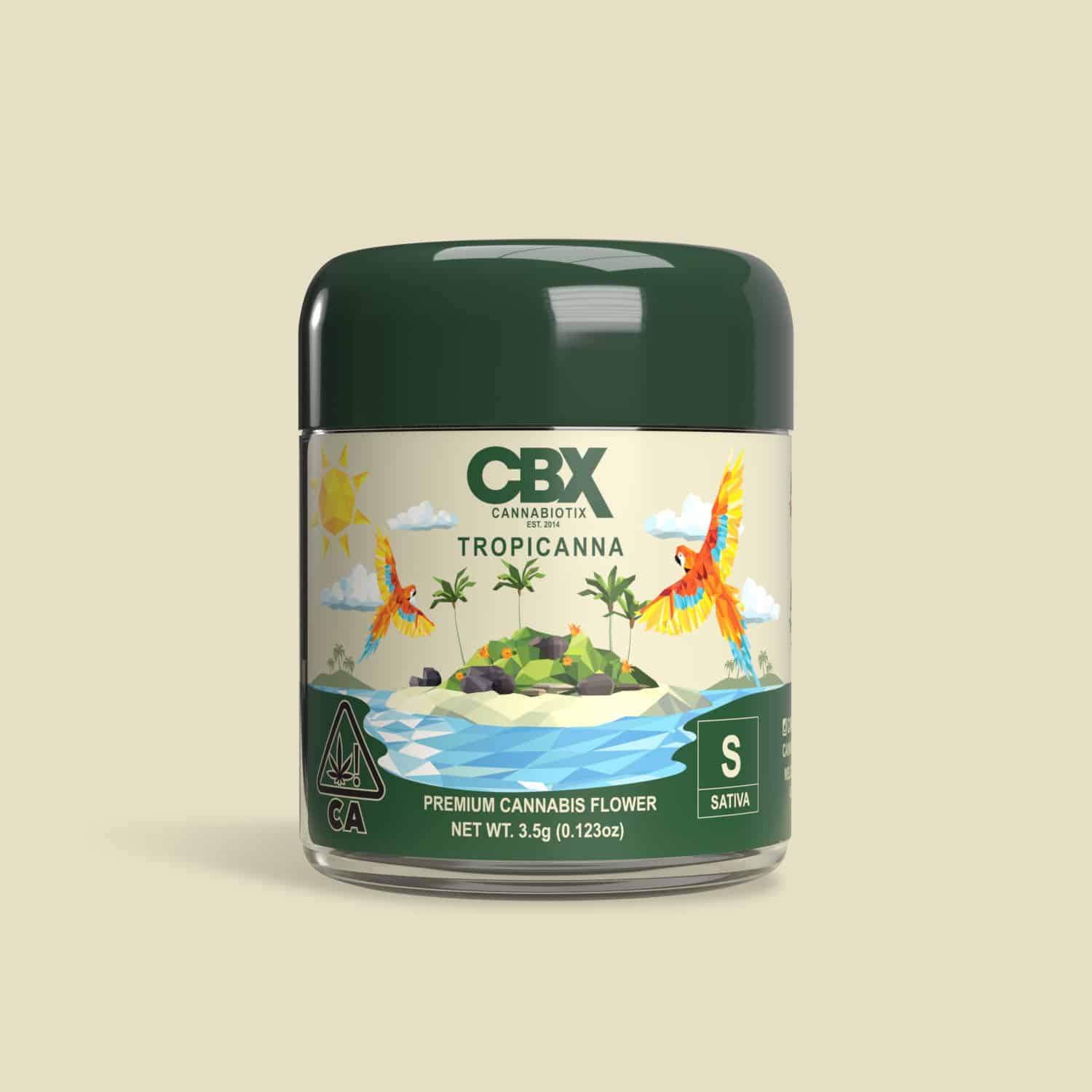 Cannabiotix nails a frosty well-balanced hybrid as delicious and comforting as your childhood fave.

A striking visual feast awaits. Cereal Milk’s gorgeous bud structure manifests in an ode to the sacred geometry of The Fibonacci Sequence. Layers upon layers upon layers of sparkling, frosty trichomes snowcap on a bounty of orange hairs.

Cannabiotix's Cereal Milk is the ideal encapsulation of a hybrid. It strikes an exceptional balance between mental and physical effects while deftly avoiding too much of any one thing.

Cannabiotix has built an impressive genetic catalog of rare and highly potent cultivars, with a genetic library of over 55 strains. These unique varieties create exclusive, in-house strains defined by one-of-a-kind cannabinoid and terpene profiles. In fact, 20 of their strains are High Times Cannabis Cup winners. Cannabiotix also uses its vast library of strains to create powerful concentrates: vapes, budders, shatters, sugars, and live resins. All of the flower used for their concentrates and infused products is internally sourced, allowing Cannabiotix to maintain quality control over all aspects of its production.

For more than 20 years, the Cannabiotix team has featured passionate cannabis experts that offer special attention to each individual strain they customize.

Some of their products include:

Where is Cannabiotix Flower Grown?

Based in both California and Nevada, Cannabiotix features cannabis products that we are proud to share with friends and family. The Cannabiotix cultivation and production facility — a state-of-the-art, 41,000-square-foot wonder — is located in the heart of Las Vegas, Nevada.

Although Cannabiotix is grown now on a larger scale in commercial warehouses, the care provided in the farming and cultivation is just as individualized as when the CBX team grew cannabis in their bedrooms and garages. The team of legacy cultivators has developed and dialed in techniques that allow for the production of award-winning caliber cannabis with each harvest.

The folks at CBX hold the cannabis plant above everything else and have an immense appreciation for its unique qualities and medical benefits. Their team of industry veterans has been operating since the days when the trade was primarily underground and collecting an archive of mind-blowing genetics consisting of rare heirloom classics, new school exotics, and CBX in-house creations. As a result of breeding and growing their own in-house exclusives, Cannabiotix only sells single-sourced, organic products because they have full control over the entire production process, from breeding & cultivation, to manufacturing, and finally to distribution that delivers to licensed retailers like Greenleaf.

Cannabiotix, often referred to as CBX, has earned the respect of industry leaders, with its two expert cultivators and founders, Neema Samari and J.B., included among High Times’ Top 100 Most Influential People in Cannabis. This is thanks to their use of exclusive cultivation methods when growing their cannabis strains.

According to the online publication Influencive, Cannabiotix’s craft cultivation methods ensure consistent production of premium cannabis products. CBX pays attention to all of the minor details involved in the cultivating process. A deep familiarity with their many strains, including some that have been continuously grown since the 2000s, has helped CBX refine yields and quality. Detailed strain logs ensured every strain received its own customized attention.

Where to Buy Cannabiotix Products in NV

Cannabiotix is among the variety of quality cannabis brands offered by Greenleaf. We specialize in growing & producing a line of in-house products to offer at accessible prices, while also featuring some of the most popular products & brands in Nevada, including Cannabiotix. Visit our dispensary in the heart of Sparks to learn more about the premium products offered by Cannabiotix, including the flower that is hand sorted and weighed to guarantee an ideal mix of elite buds in every sealed jar. Our Greenleaf guest associates are friendly and knowledgeable. Whether you are a first time visitor or a returning guest, we look forward to helping you find the products that work best for your needs. You can find Greenleaf just off the Rock exit from Hwy 80, across from Baldini’s Casino in Glendale.