Whether you head to the dispensary to shop for pre-rolls or flower, you may see a new name on our dispensary shelves at Greenleaf Wellness: Srene. Srene brings terpene-rich, highly potent cannabis flower to life in its Nevada-Based cultivation center.  Our customers have so many good things to say about Srene flower and products. Take a closer look at Srene cannabis and what you may want to know below. 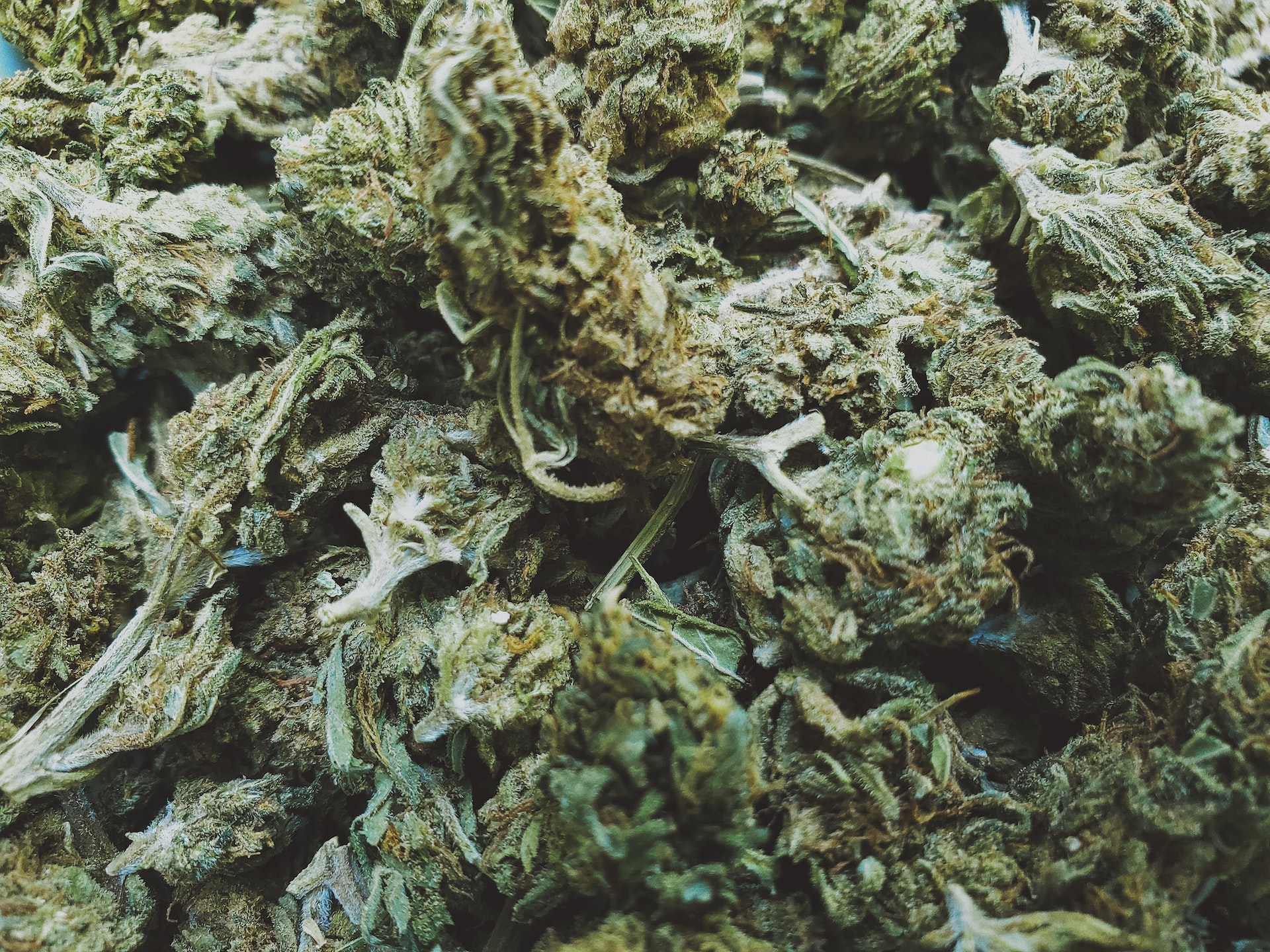 Srene Cannabis is an up-and-coming, Nevada-based cannabis cultivator and product manufacturer. The brand owns a 100,000-square-foot cultivating and manufacturing facility that relies on state-of-the-art grow equipment and extraction methods to create top-quality products. In addition to Srene flower, you may also see Srene vape cartridges and extracts.

The Srene flower collection can vary depending on strain availability at any given time. A few options you may see with Srene cannabis for sale in NV include:

Srene Cannabis Reviews – What do people have to say?

While Srene is a newcomer to the NV cannabis space, the brand is making quite the name for itself among customers. People love the vast range of unique strains that Srene offers, as well as the fact that you can find everything from mid-range THC potencies to incredibly potent options. A few reviewers have mentioned excellent flavors with certain strains and a good value for the experience.

Which Srene strains are good for energy?

Sativa-dominant strains are most often associated with heightened energy levels, including when it comes to Srene flower. Some people do claim that Fruity P Srene flower is a somewhat energy-providing strain.

Srene grows a broad collection of unique strains with different cannabinoid profiles and potency levels. Some Srene flower is relatively average in terms of THC, while some strains are very high THC. For example, Strange Haze #8 can be around 30 percent THC which is impressively potent and not suitable for inexperienced cannabis users.

What concentrates are available from Srene?

Srene offers concentrates from time to time, but these products are popular and can be a little harder to get your hands on. All concentrates are modeled after specific cannabis strains and can be highly potent. A Good example is the latest peach Fuelato live resin with nearly 70 percent THC. 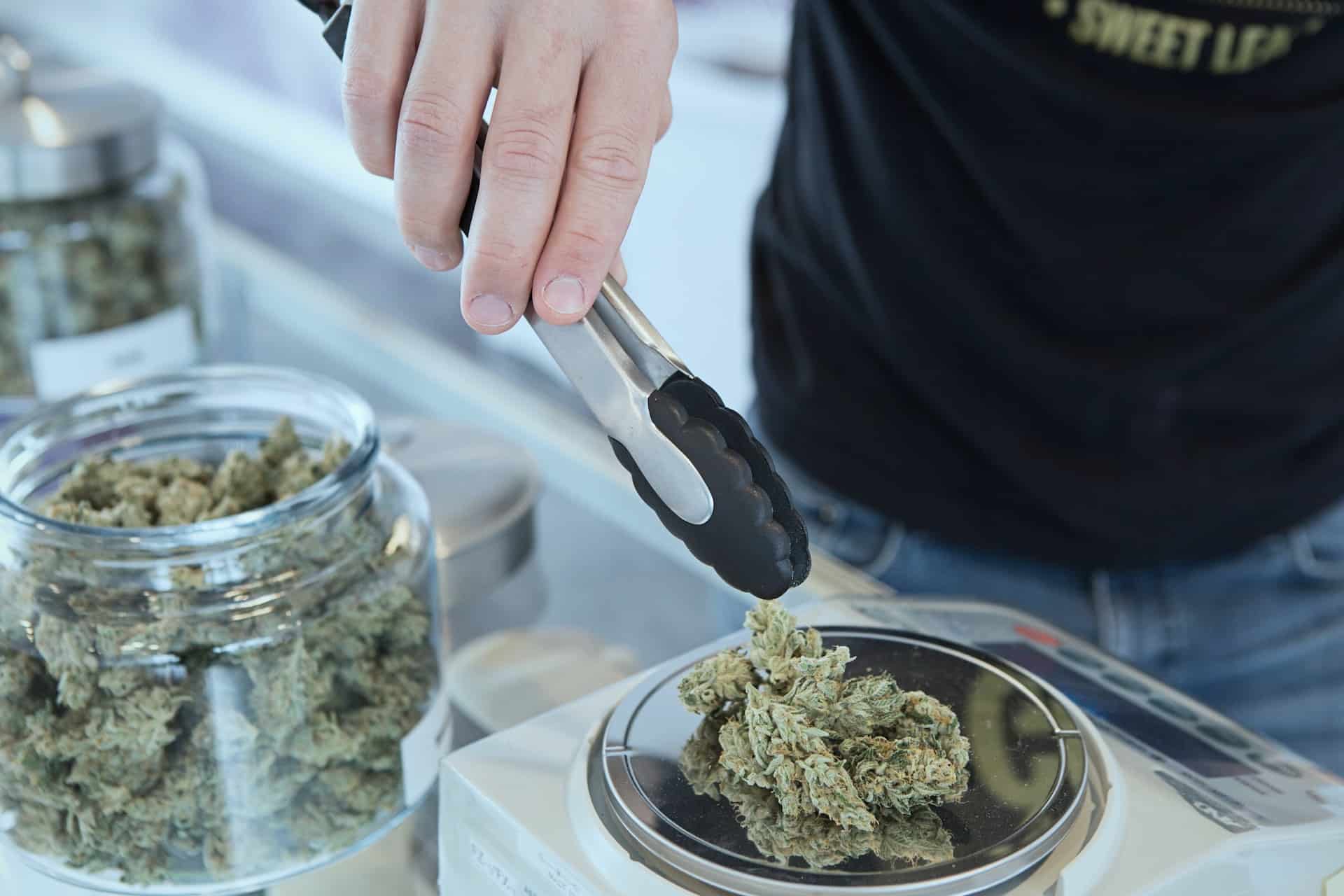 Srene cannabis is only available through an elite group of dispensaries in the state as of now. Greenleaf Wellness is a premier local provider of Srene products. Be sure to take a look at our Sparks, NV dispensary menu to see which products from the brand we have to offer. And, don’t forget, you can order ahead for pickup! 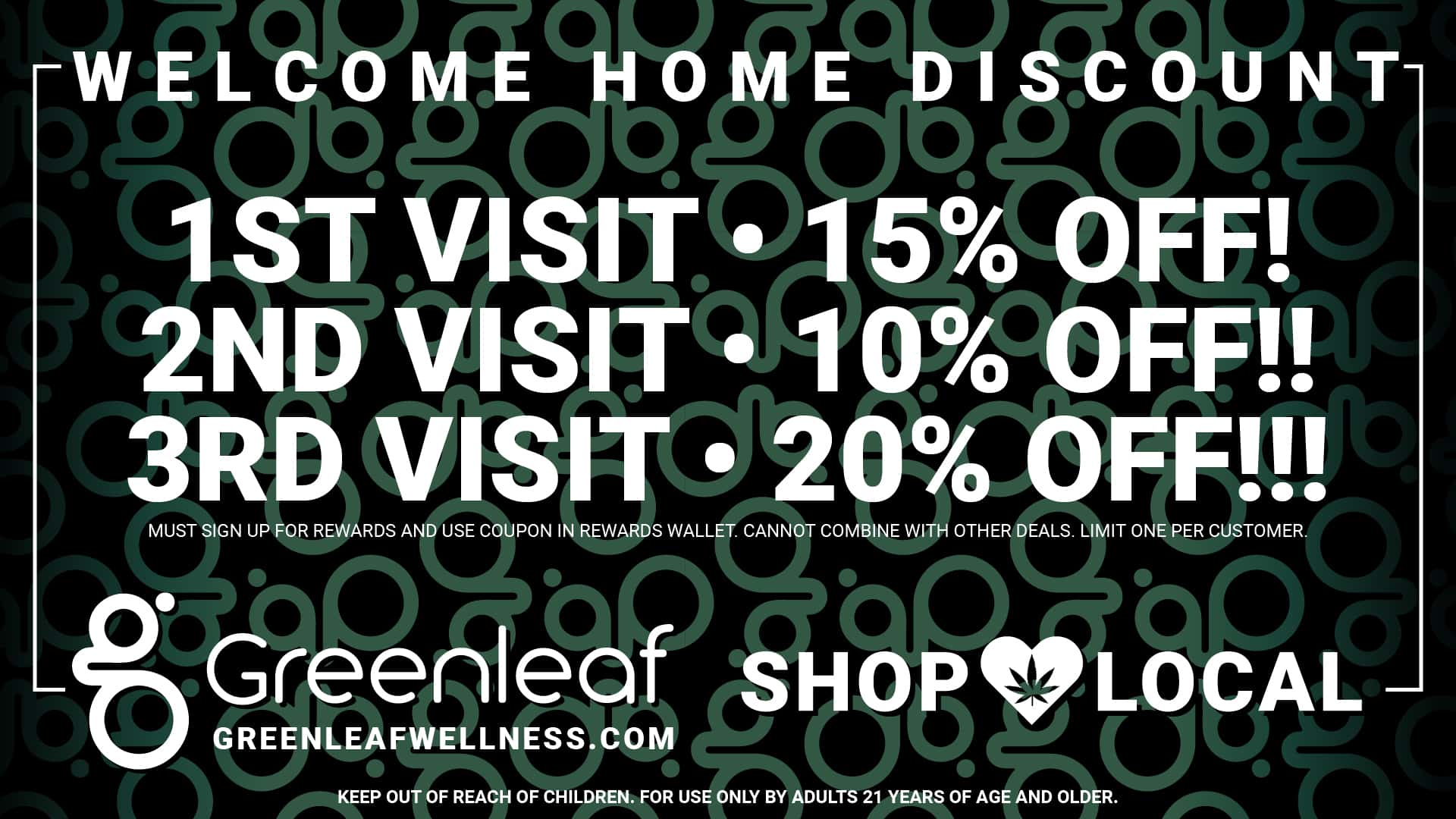 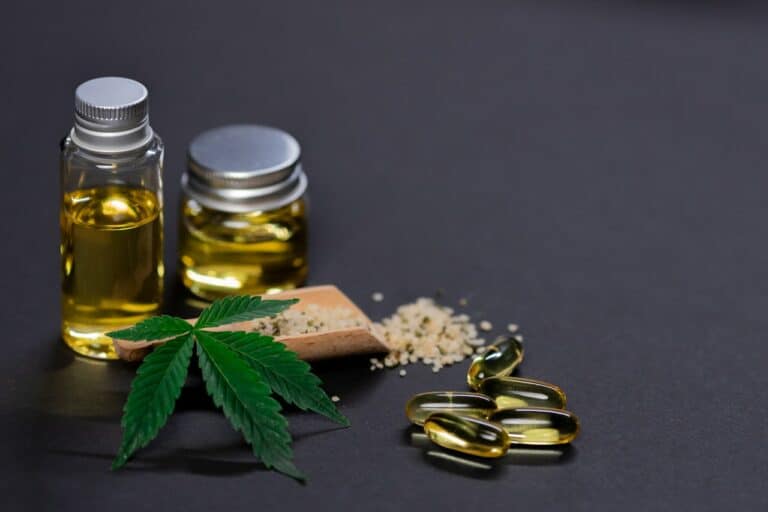 How to Use Cannabis Concentrates – “You don’t have to dab …”

Live Resin vs Rosin vs Badder 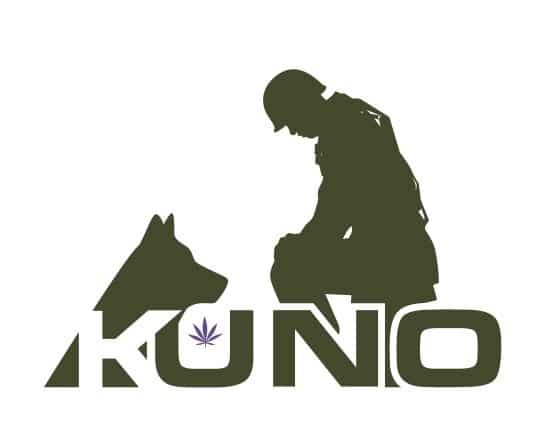