For Sale in Nevada

Looking for top-quality rosin concentrates or rosin-based vape pens? CAMP products are said to be as close to the cannabis flower as you can possibly get. Check out the award-winning CAMP brand below. 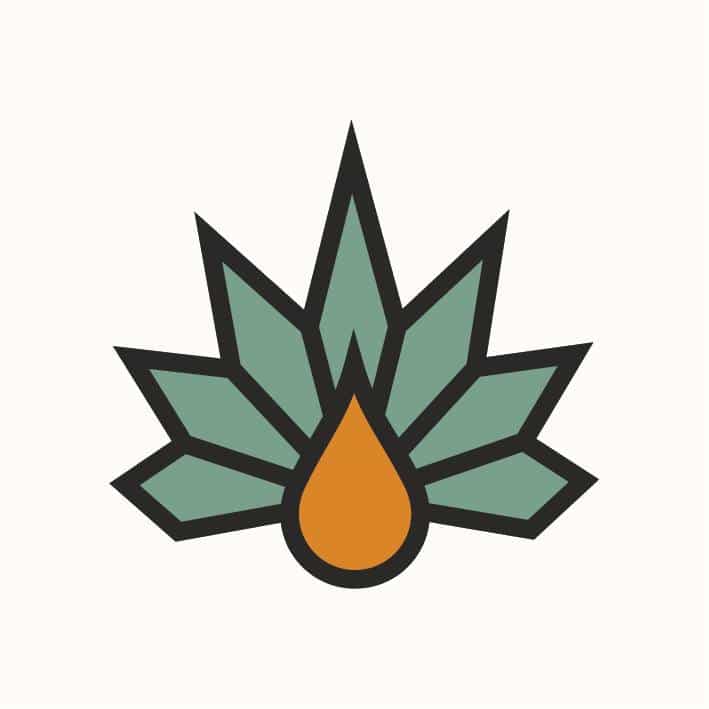 CAMP is a Nevada-based cannabis brand that began offering the first solventless cannabis extract products in the state in 2019. The brand is considered high-end due to the quality of the products they produce, which are made using only natural actions and elements like heat, ice water, and pressure. This keeps their products as close to the flower as possible. CAMP carefully selects certain strains based on their terpene-rich makeup. They then use the buds from those strains to create live rosin, hash rosin, flower rosin, and ice-water hash rosin, as well as CAMP disposable vape pens.

CAMP offers a collection of cannabis concentrates, all made with the solventless processes to retain the flavor and quality of the natural plant material. These concentrates are also used to create CAMP disposable vapes. Each product will bear the name of the cannabis strain the product was made with, so there are a lot of varieties and the strains designations can vary. Some products you may catch on dispensary menus include:

How strong are Camp disposable vapes?

Due to the fact that a CAMP disposable vape is made with concentrates, they can be relatively potent. The exact potency of each vape depends on the cultivar that was used to make the product, so be sure to take a look at the product label to get a look at the cannabinoid content.

How are CAMP concentrates made?

CAMP is well-known for taking a natural approach to making their concentrates that does not require the use of chemicals or solvents. For example, to make rosin, CAMP soaks the flower in ice-cold water, which separates the trichomes from the plant matter. Once those trichomes are separated, they are freeze-dried, heated, and pressed.

CAMP gets excellent reviews across the board. In fact, their rosin carts have gained quite a bit of attention from consumers and garnered a few awards. For example, CAMP Animal Face Solventless Rosin got the award for the best Indica vape pen in 2019. The awards were presented by the Jack Herer Cup Las Vegas and High Times Nevada Cup.

Where to Buy CAMP Cannabis Products in NV

CAMP products are available at many dispensaries in Nevada. The consumer demand for CAMP is pretty profound, so a lot of recreational dispensaries do stock the brand’s products. Act fast if you catch them, though. CAMP products tend to sell out quickly due to popular demand.